12 DMA for Praveg is at 241.28 and it is moving downwards. This is not a good sign for the stock and its daily term trend is down.

35 DMA for Praveg is at 234 and it is moving upwards! This is a good sign for the stock and its short to mid term trend is up.

150 DMA for Praveg is at 184.16 and it is moving upwards! This is a good sign for the stock and its mid to longer term trend is up.

Stock is below 20 EMA

Stock is above 50 EMA

Praveg seems to have been turning around at these levels. Most important support and resistance levels are listed first. These levels can serve as share price target in the direction of trend.

243     These levels work as strong support levels. If levels listed here are also listed in resistance list, it simply means that the point is a much stronger point and has been tested multiple times in both uptrend and downtrend. These levels will be a stronger share price target for Praveg

All these levels will serve as share price targets for Praveg in intra day trading.

ADX signal is SELL. Signal strength is Weak and its slowing down

Prices appear to be moving up 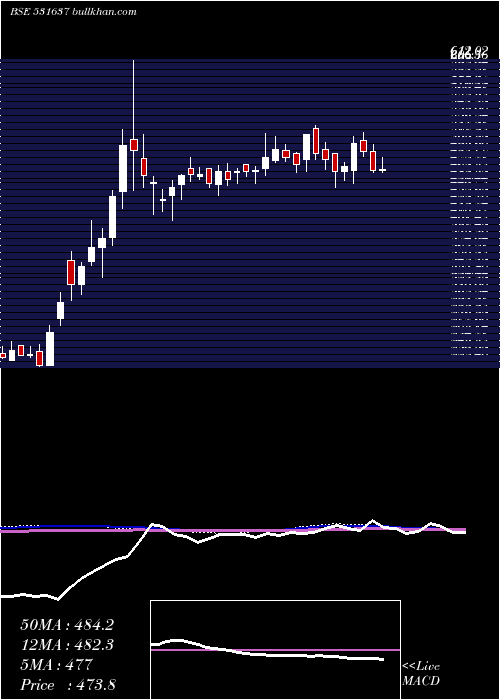