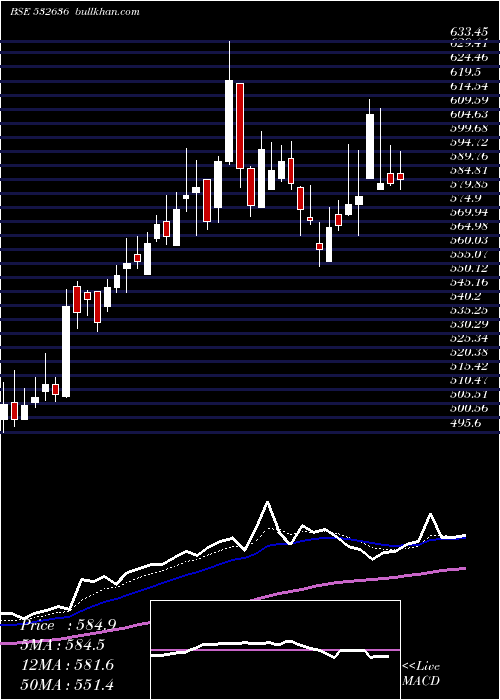 Weekly price and volumes for Iifl 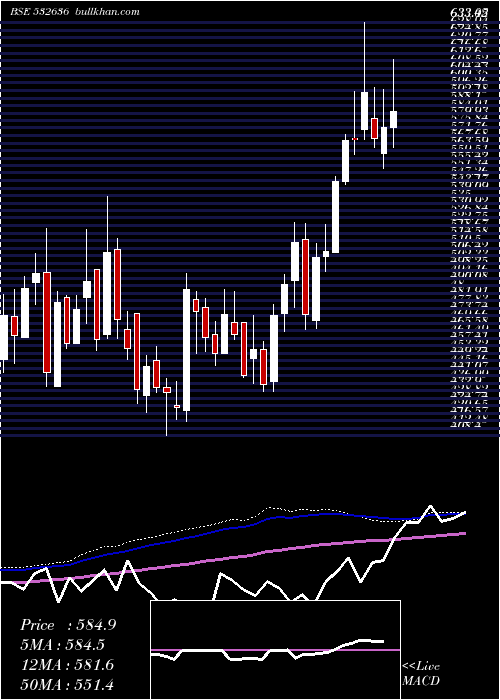 Tomorrow's movement Prediction of Iifl 532636 appears strongly Bullish. This stock started moving upwards as soon as it opened. Generally this happens when there is a positive sentiment following the stock, making it attractive. There's a good chance that this upwards movement will continue tomorrow as well.

Tomorrow's movement Prediction of Iifl 532636 is showing signs of strength. Either there is a positive sentiment following this stock or an Elephant got in here.

Tomorrow's movement Prediction of Iifl 532636 is bullish. The stock is trading above weekly resistance and downside can only be expected once it trades below 479.7

Tomorrow's movement Prediction of Iifl 532636 looks bullish. It has broken an important resistance level of 504 with high volumes

Tomorrow's movement Prediction of Iifl 532636 looks bullish. It has broken an important Moving average of 481.18 with high volumes

Price action analysis of Iifl (532636) based on a short term time period is positive, but trend is highly volatile. A longer time period analysis might give a better idea of the trend.

MACD generated a BUY signal for Iifl in short term and the buy signal is strong.

Iifl Stock in short term is moving inside a range for now. Please check in a day or two to for a better buy sell signal. Bears are weakening, and bulls are picking up momentum!

CCI has generated a buy signal for Iifl in short term and BUY signal is strong.

Stock of Iifl is picking up buying momentum according to indicator.

Volume Weighted Averaged Price (VWAP) for short term is 502.35 and Iifl 532636 stock is trading above this level. This is a good sign for the stock and it could move higher. VWAP is rising upwards.

Iifl Stock is giving positive returns over a short term period. Returns for a longer term period have been positive