Stock is below12 EMA

Stock is below 20 EMA

Stock is below 50 EMA

846rec28 seems to have been turning around at these levels. Most important support and resistance levels are listed first. These levels can serve as share price target in the direction of trend.

All these levels will serve as share price targets for 846rec28 in intra day trading.

ADX signal is SELL. Signal strength is Weak and its speeding

Prices appear to be coming down 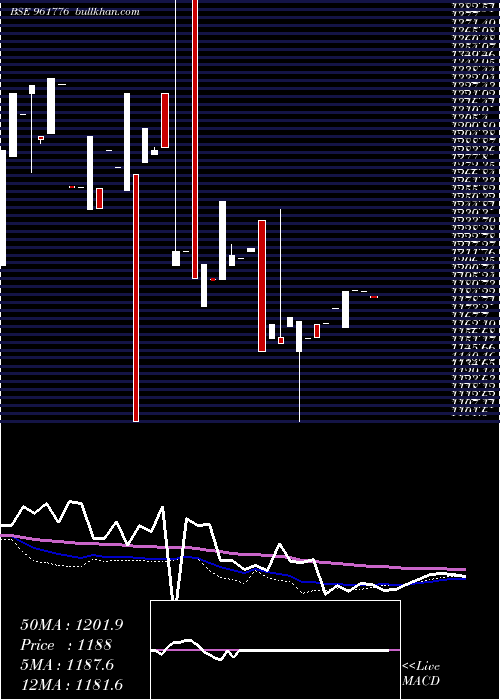 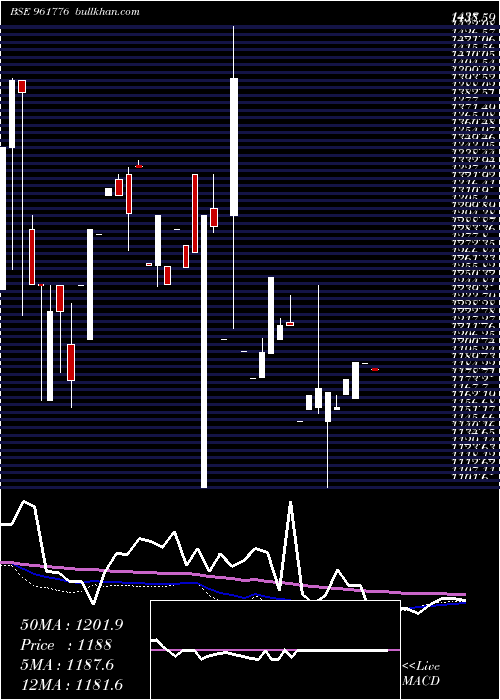